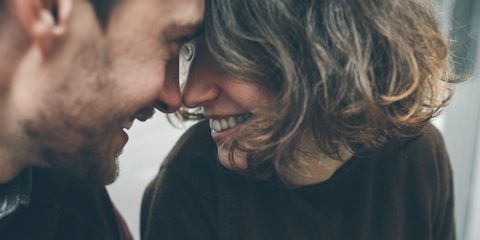 Shaunti Feldhahn’s best-selling book For Women Only underscores the fact that sex has a deep emotional impact on men. Feldhahn interviewed several hundred married men about different aspects of marriage. Not surprisingly, sex dominated their expressed needs and desires. Perhaps the unexpected twist to Feldhahn’s findings was the men’s feelings behind their sexuality. The vast majority of men indicated that being sexually fulfilled in marriage significantly impacted their confidence and their masculinity. Seventy-seven percent agreed with this statement: “If my wife was an interested and motivated sex partner, it would give me a greater sense of well-being and satisfaction with life.”

A man’s ability to perform sexually, to arouse and please his wife, is central to his confidence as a man. The impact ripples into practically every other area of his life.

Think of the word impotent. Although we use it as a term to describe the inability of a man to achieve an erection, the broader meaning speaks volumes. Impotent literally means “unable to take effective action; helpless or powerless.” A man who feels like a failure sexually, feels impotent — helpless and powerless — in all areas of his life.

Dr. Archibald Hart, in his extensive work regarding male sexuality, has concluded that a man’s sexual prowess and the need to perform sexually is a fundamental emotional need. While some men become obsessed with proving their masculinity through sexual conquests, others avoid sexual interactions because they fear failure.

As I mentioned earlier, men are extremely sensitive to sexual rejection and take it very personally. In Feldhahn’s research, men confided that when their wives say, “Not tonight,” men really hear, “I’m not interested in you.”

A man can have sex with his wife every day of the week and still feel emotionally rejected by her. Having his wife just go through the motions isn’t enough. Again, he longs to know that he is pleasing her and that she is sexually interested in him.

She threw her arms around him and kissed him, boldly took his arm and said, “I’ve got all the makings for a feast — today I made my offerings, my vows are all paid, so now I’ve come to find you, hoping to catch sight of your face — and here you are! I’ve spread fresh, clean sheets on my bed, colorful imported linens. My bed is aromatic with spices and exotic fragrances. Come, let’s make love all night, spend the night in ecstatic lovemaking! My husband’s not home; he’s away on business, and he won’t be back for a month. (Proverbs 7:13–20, The Message)

Notice that Solomon doesn’t mention anything about the physical attributes of the woman. She is attractive because she wants him. She is taking advantage not only of his physical desire but of his emotional need to be desired.

Translation: You cannot compartmentalize your husband’s sexuality. You cannot love him as a husband but reject him sexually. From his perspective, his sexuality is a central part of who he is as both a man and a husband. 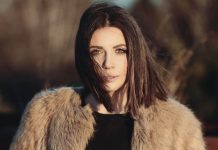 Prostitute Posters Aren’t What They Seem 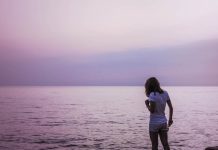 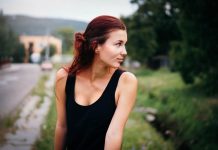 Cheating with Your Best Friend’s Girlfriend

Plus-Size Lingerie that Will Make You Drool

Prostitute Posters Aren’t What They Seem

Understand if You’re Kinky or Not that Kinky